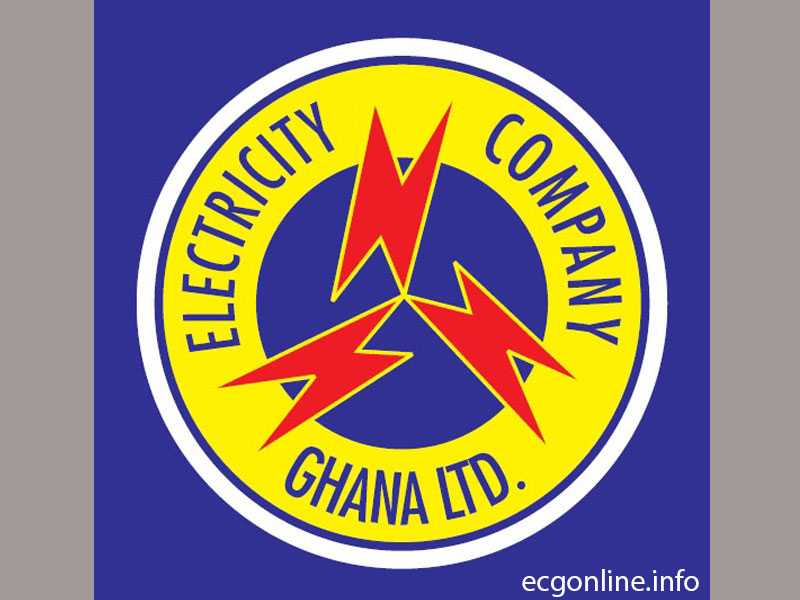 Five residents of Dodowa, a suburb of Accra are standing trial at the Dodowa District court for allegedly assaulting two staff of the Electricity Company of Ghana (ECG).

The court, presided over by Justice Bridget Akpe Akata granted them a bail of GH¢10,000 each with two sureties.

The court, however, referred the case to the Alternative Dispute Resolution (ADR) unit and adjourned the case to June 17th, 2022 for the outcome of the ADR hearing.

Presenting the facts of the case before the court, the Prosecuting Officer, Inspector John Brahene stated that on April 22nd, 2022, both complainants; Elijah Bondzie and Prince Ankomah were on their normal routine, disconnection and monitoring duties when they got to a barbering shop called Empire located at Apetesi near the Dodowa Hospital Junction.

According to the Prosecutor, a check on the barbering shop prepaid metre revealed that the metre was meant for Legon district of ECG and had irregularities which made the complainants suspect illegality in the connection and therefore drew the attention of the first accused, being the owner of the shop, and later disconnected the supply.

He said the first accused got offended and mobilised second, third, and fourth accused persons to attack and subjected the complainants to severe beatings and also instructed them to restore power to the metre.

Inspector Brahene stated that the complainants managed to leave the premises and reported the incident to the Dodowa police, and the four accused were arrested.

He further stated that Police medical forms were issued to the complainants to attend the hospital and report back to the police.

The Prosecutor added that during the investigations it was revealed that, the first accused, prior to the commission of the offence threatened the complaints on the phone, that if they did not restore the light back, he will mobilise men to attack him.

He said, a few minutes later, the second accused and one other who is at large emerged, attacked and assaulted the complainants and after investigation, the accused persons were charged with the offences and arraigned before court.