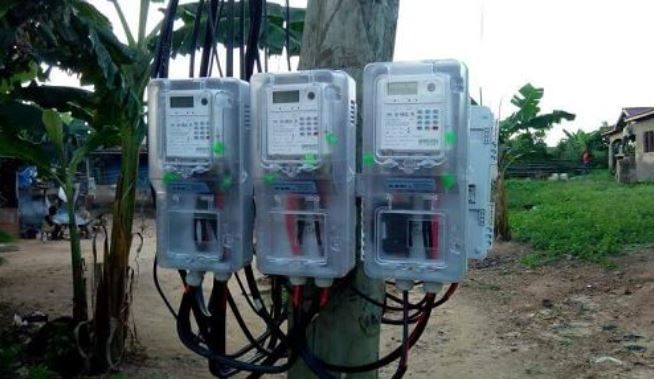 The Electricity Company of Ghana (ECG) has announced that the credit vending challenges customers experienced over the weekend due to a system failure has been resolved.

But Management of the Electricity Company of Ghana says it has restored its systems back to normalcy.

In an interview on Joy FM’s Midday News on Wednesday, the Public Relations Officer for Accra West Region confirmed that the vending challenges have been addressed.

Mr. Fred Baimbill-Johnson explained that the technical team over the weekend noticed a challenge in the vending system which prompted them to turn it off to prevent the problem from escalating.

“Thankfully now, the problem has been resolved and I hope that we do not go back to such a situation again,” he said.

When asked if the ECG system was comprised by the challenge, he replied in the negative.

“No it was not compromised, not from the information I have,” he said.

In terms of e-cash, Mr. Baimbill-Johnson stated that the app has been operational and that customers are using it.

According to him, a new interface has been introduced to run the application, and it is currently in pilot testing, so “as and when anyone has any issue and they report, we take it on board and then effect and changes.”

Meanwhile, calm has returned to some ECG prepaid payment points in Accra.

However same cannot be said for customers who use the e-payment platforms when JoyNews’ Michael Asharley visited some vending points in Accra.

Earlier, some vendors and customers in the Ashanti Region affected by the system interruption were not able to sell or buy electricity for four days.

“I have been searching for light for about four days now, but I am unable to get some. My room has been full of heat and it has destroyed my meal,” one customer said.

“For three days now, I have been unable to get access to pre-paid. I just bought GHC100 pre-paid light and after ten days it got finished, I have been roaming for several days,” another customer told Luv FM’s Nana Boakye Dankwah Yiadom.

In September, a similar incident happened across the country and for over a week, customers in various Regions of the country could not purchase electricity until the challenge was rectified.